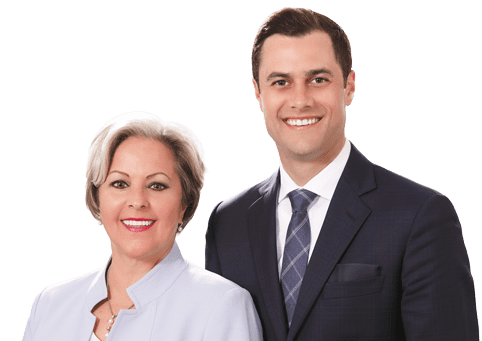 TOP 2% IN CANADA
FOR ROYAL LEPAGE

TOP 2% IN CANADA
FOR ROYAL LEPAGE

Located in the southern west corner of Oakville, Bronte is situated on the shores of Lake Ontario. Founded in 1834, Bronte Harbour Village was established as a small fishing village at the mouth of Twelve Mile Creek and has become a popular attraction for tourists and locals. Known for it’s accessibility to the waterfront, parks, shopping and restaurants. The boundaries of this area are south of Rebecca Street, north of Lake Ontario, east of Burloak Drive and west of Third Line.

What you’ll find in Bronte